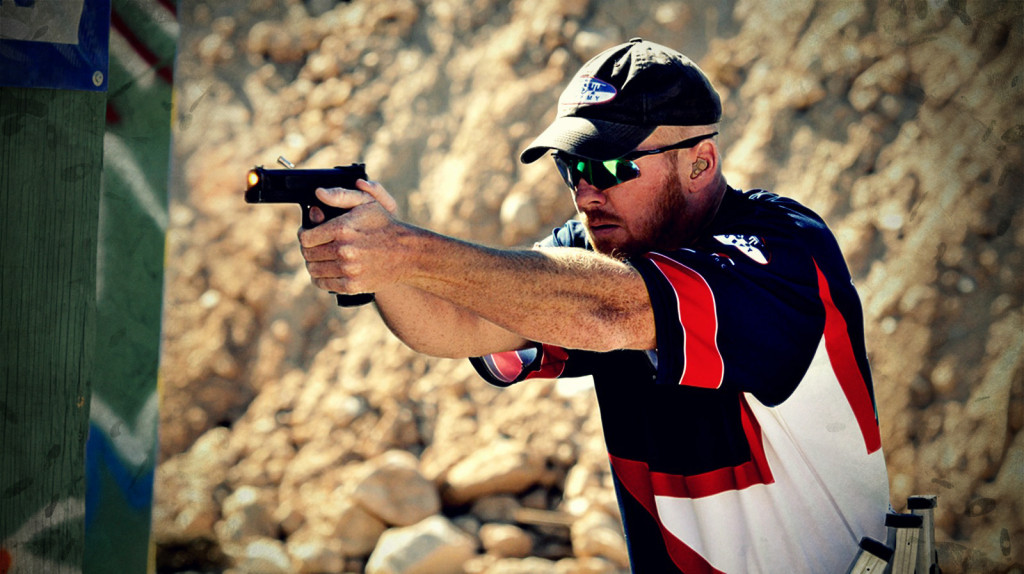 Not many can list a USPSA National Championship, US Steel National Championship and Pro Am Championship to their resume as Shannon Smith can. He is a USPSA Grandmaster competing in 10-15 major matches per year around the country. One of the top shooters in the world, 8 time Florida State Champion, multiple Area and regional titles. Shannon finished 3rd in the world at the IPSC World Shoot XV in Bali, Indonesia 2008. He was also a member of the gold medal winning US National Team.

An alumni of Universal Shooting Academy in Frostproof, Florida, Shannon has instructed at various schools around the country including his own where he has perfected his teaching style. His tactical background includes six years in special operations with the US Army’s 2nd Ranger Battalion. Serving as team leader and squad leader, he attended numerous schools relating to special operations, small unit tactics, leadership, firearms and ground fighting.

In addition to being an instructor Shannon is responsible for coordinating and producing all the competition events at Universal Shooting Academy. Running 6+ major events per year as well as local USPSA, Steel and 3 Gun competitions.